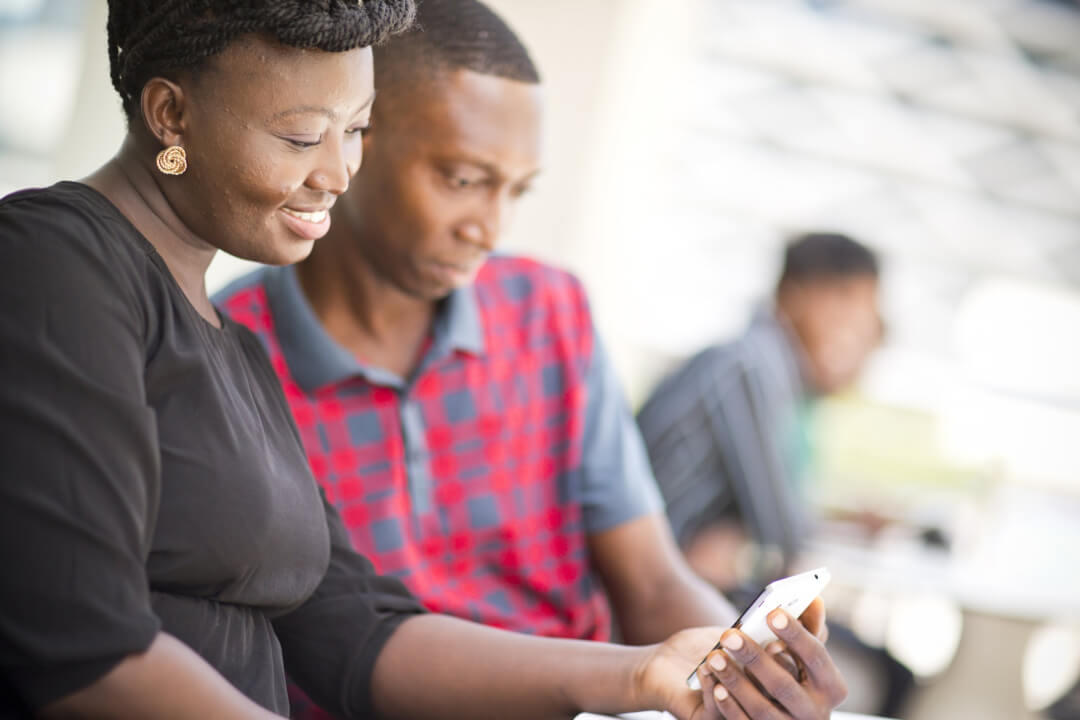 The first episode of the Observatório ELT podcast is now available on the Observatory for the Teaching of the English Language and on the main audio platforms. With content aimed at English language teachers, managers and education professionals, the podcast brings, over six episodes, qualified information and discussions about the sector, with interviews that contribute to the listener’s understanding of the Brazilian education scenario and English language  learning. Click here to listen.

The first episode of the series echoes data from the research “English teachers in Brazil – Portraits of a profession from the School Census and the Higher Education Census”, produced by the Observatory for the English Language Teaching. The study presents data and analysis on the profile of women and men who teach English in Brazil, highlighting issues such as workload and academic qualifications.

The episode features the participation of Vander Viana, associate professor at the University of East Anglia, UK; and Marina Oliveira, English language teacher at Colégio Pedro II, in Rio de Janeiro, and doctoral student in Education at PUC-Rio.

Presented by the journalist Patrícia Santos, English project manager at the British Council in Brazil, the podcast brings, in the form of interviews, themes such as the use of data in the planning and management of education, English as a lingua franca, critical racial literacy, among others.

The episodes will be released weekly, always on Thursdays, on the main audio platforms, and made available at the Observatory, an initiative coordinated by the British Council, as part of the UK-Brazil Skills for Prosperity programme carried out by the British government.

Check out the first episode of the series:

The English needed to be part of the world

My experience: Websites that help me prepare activities for presencial and remote classes